A friendly little Sardinian Warbler hopping around outside my window was the first bird I saw on my last full day in Spain. I’d heard and seen countless others over the course of the vacation, but I savored the quiet moment watching it forage. I knew that once I returned to my home an ocean away, I wouldn’t be able to see this species, or any other in its family, for quite some time. The approaching end of a foreign vacation can feel a little bittersweet, but that’s no excuse not to continue squeezing as much fun and excitement as possible from the final hours. Miriam and I set out for El Chorro a bit after 8 AM, but the GPS struggled to get us where we needed to go. We arrived at the famous Caminito del Rey around mid-morning, and we found that the weekend crowd for this popular tourist trap was larger and unrulier than we had expected. The long waiting lines and the prospect of shuffling along the trail with a herd of humanity convinced us to seek adventure elsewhere.

Fortunately, the immediate vicinity of the trailhead had plenty to offer, so we checked out the scenic riverside cliffs of Desfiladero de Los Gaitanes Natural Area. We had to traverse a long, dark tunnel from the road to reach the trails, and we miraculously had the walkway to ourselves on our first pass. I’ve experienced total darkness underground before, but the tiny pinpoints of light at either end of the passage made for a surreal sensation with no depth perception to accurately gauge the distance. The scenic gorges and surrounding forest on the other side were bustling with bird life, including siskins, serins, and a handful of vocal Red Crossbills. A congregation of Eurasian Griffons riding a thermal caught my attention, and as I searched through the seemingly uniform flock for oddities I noticed a smaller bird near the top of the column. The raptor, though little more than half the size of the vultures, was quite large and obviously longer-tailed. When it banked and showed its underside, I saw a streaky white breast contrasting with its dark wings. Bonelli’s Eagle, one of the characteristic species of the Spanish mountains and I species I’d been looking for all week! Not a bad prize considering that we got shut out of the main attraction itself. 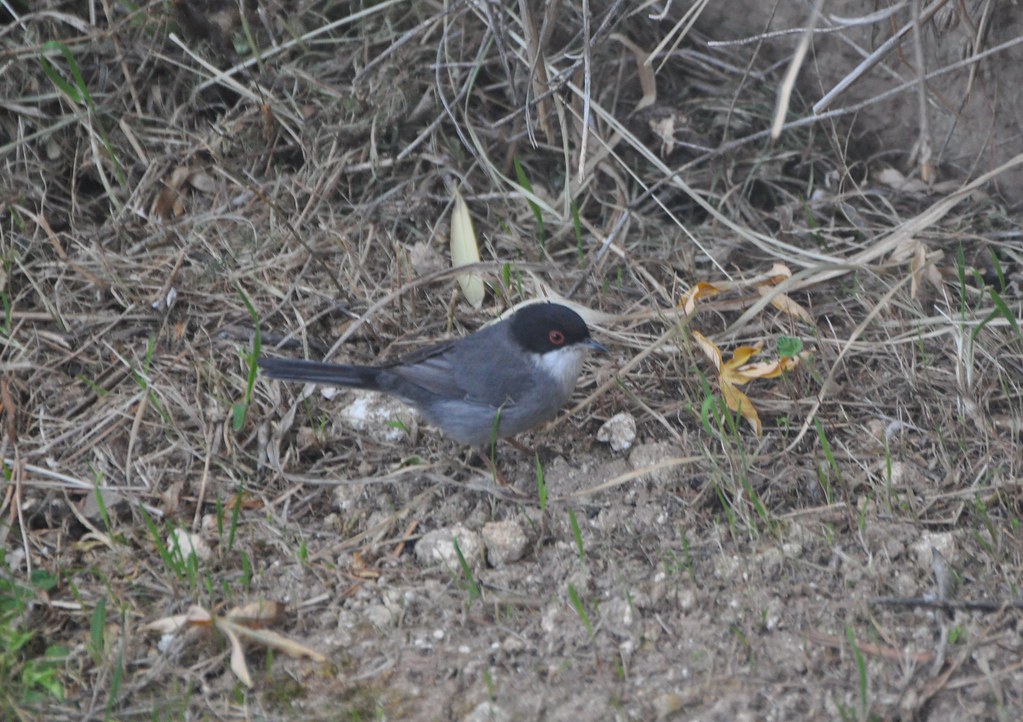 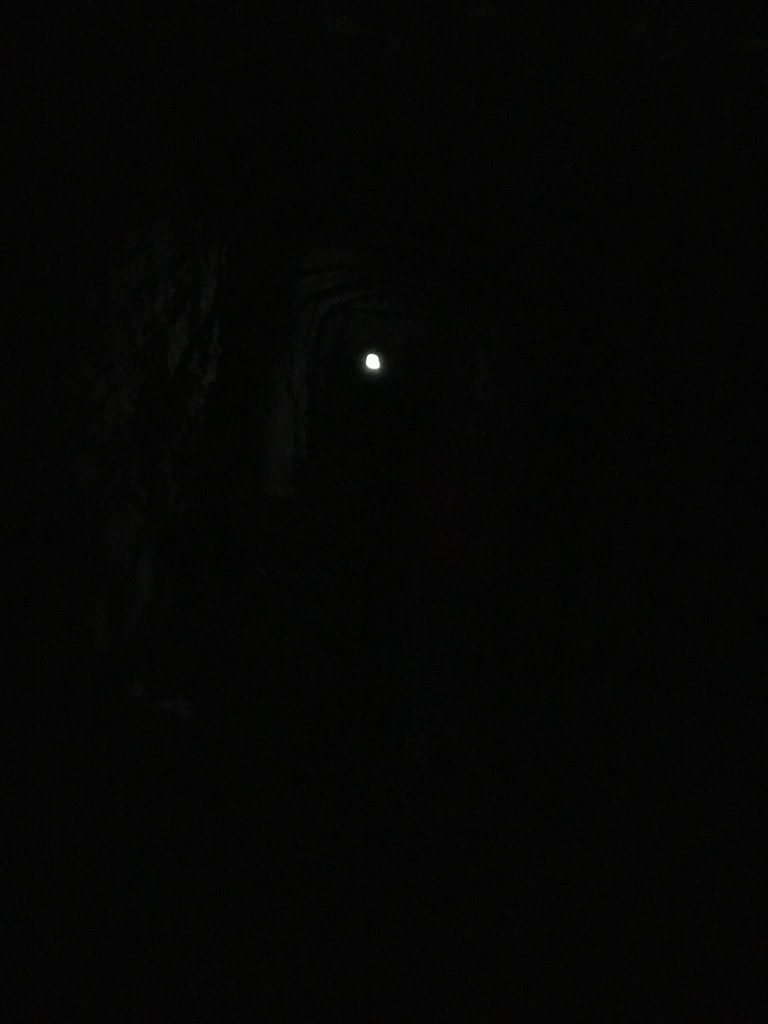 We eventually departed the valleys and headed for the coast, following the lazy track of the Guadalhorce River. Our final birding site for the trip is considered one of the ultimate hotspots in all of Andalusia for avian diversity. Desembocadura del Guadalhorce, the river mouth estuary, is situated between the Málaga airport and the city itself. Its location along the shore of the Mediterranean and its surprisingly rich habitat makes it a magnet for migrants and rarities alike. We spotted a Booted Eagle circling over the wetlands when we set out on the trail: it was a pretty crazy experience to triple the number of eagle species on my life list in just one week of birding! There were several observation blinds looking out over the lagoons, offering an opportunity to survey the local birds at close range without disturbing them. A small flotilla of White-headed Ducks napping under some overhanging brush were a welcome sight, since this endangered cousin of the Ruddy Duck had been giving us the runaround at the other locales we visited. I performed a quick seawatch while Miriam snapped some photographs in the wetlands, picking up Great Crested Grebe, Northern Gannet, Sandwich Tern, and a flyby Great Skua within 5 minutes. I was pretty impressed with the wildlife we observed during our brief time at the river mouth, but all good things must come to an end. This was a pretty fantastic place to end our Spanish birding expedition. 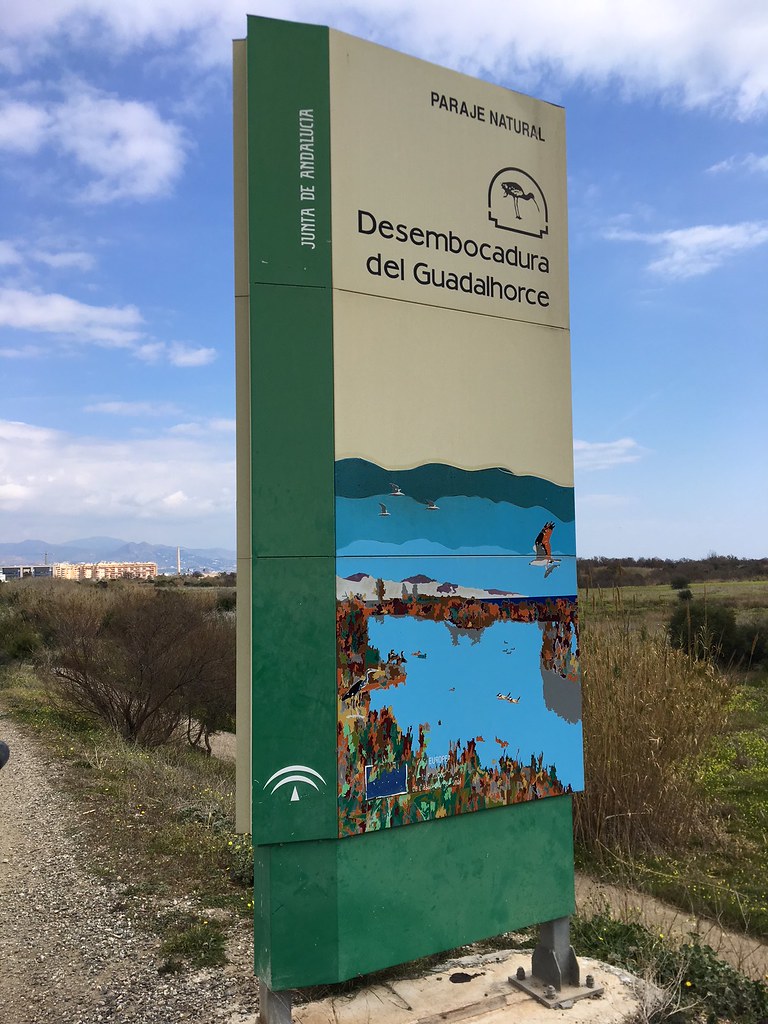 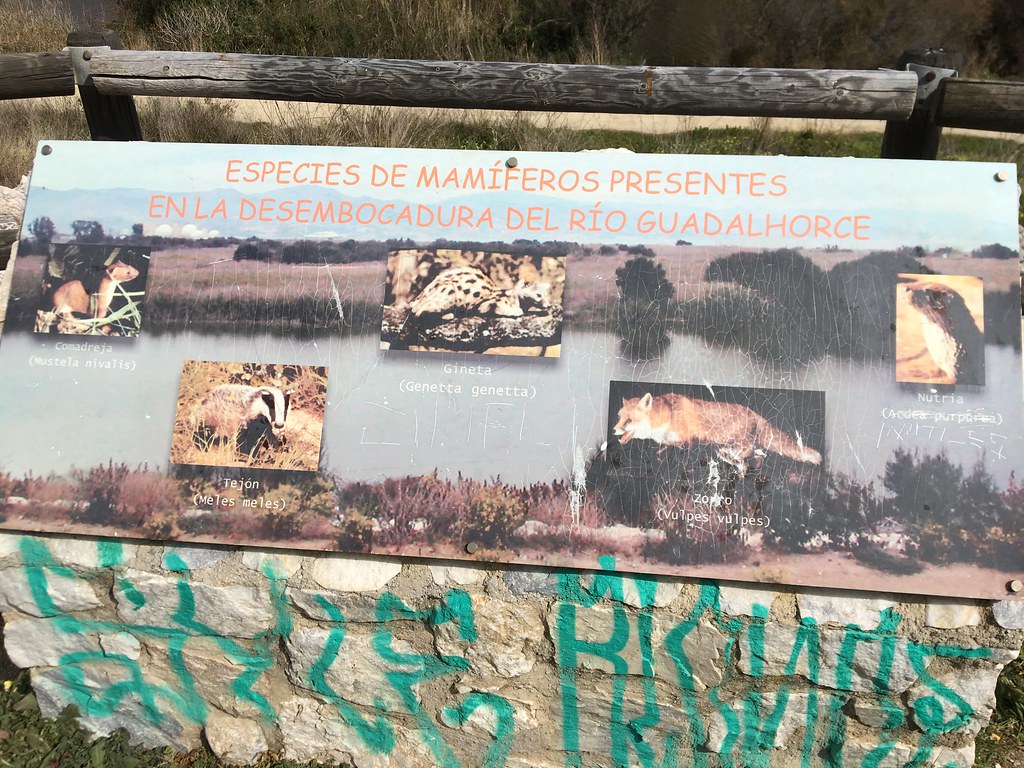 After lunch, the rest of the day was spent making final preparations for the flight. Miriam and I took some time to explore the streets of Málaga after dark, unwinding and decompressing from the craziness of our whirlwind roadtrip. I ended up tallying 95 lifers out of the 125 species observed during the week, and we covered roughly 727 miles on the road before returning our temporary car to the rental outfitter. I expect that this vacation will go down in my personal record books as one of my all time best. There may have been a few target misses here and there, and I would have loved more time to fully soak up all that Spain has to offer, but we both had a blast on our first major trip together. Getting to see the natural beauty of a whole new continent for the first time was an incredible experience. I can’t wait to see where our travels take us next. 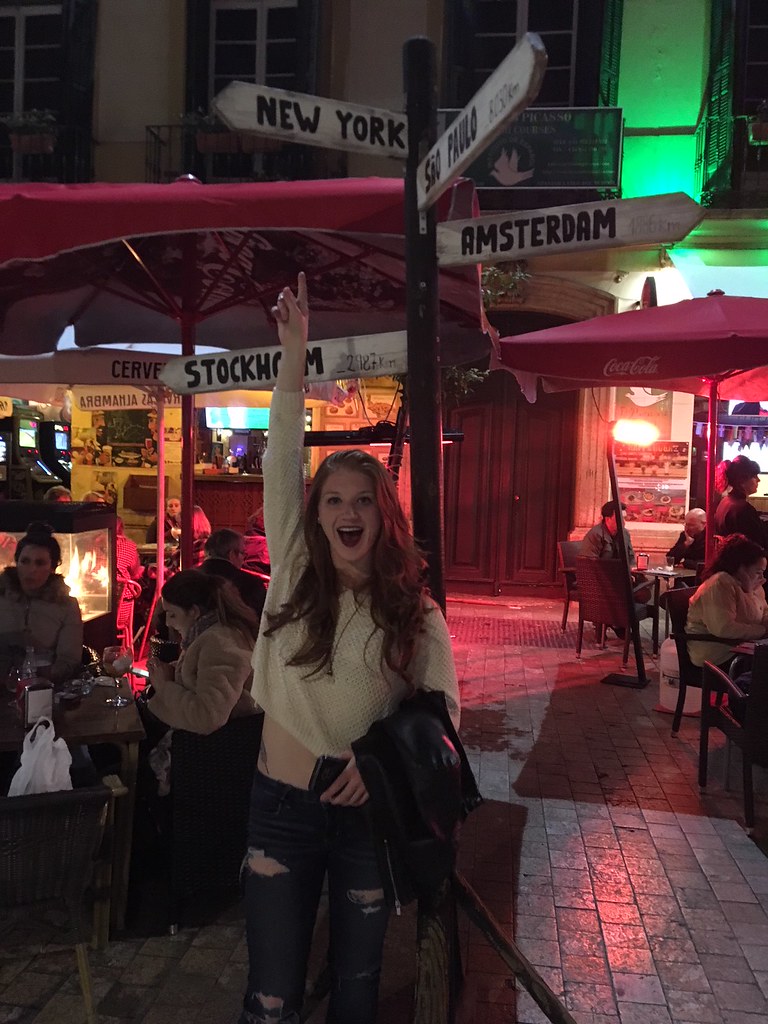